Achadh Úr or Freshfield was a 5th century foundation. New lands were conquered and settled on the banks of the Nuenna River by the Uí Duach clan from Muskerry, west Cork, from 400 AD onwards. They settled in north Kilkenny and broke new ground giving us Achadh Úr, the Fresh Field later mistranslated as Freshford. Much of north Kilkenny was later known as Odagh. The name is retained to this day in the Irish for Three Castles – Bán Ua nDuach.

The growth of Freshford corresponds with the spread of Christianity. Around 100 years after its foundation Achadh Úr became the principal foundation of our patron saint Lachtain. He too was a native of Muskerry born c. 550 AD. After study under Comhghall in Bangor, he was drawn to preach the gospel to his kinsmen in Ossory at the end of the 6th or early in the 7th century.

The remains of the outer enclosure of the early Christian settlement today make up the northern boundary of the site of St. Lachtain’s National School. The presence here of the plant Alexander, which is associated with mediaeval sites, means that Freshford may be one of the few “living relics” of an early monastic site. 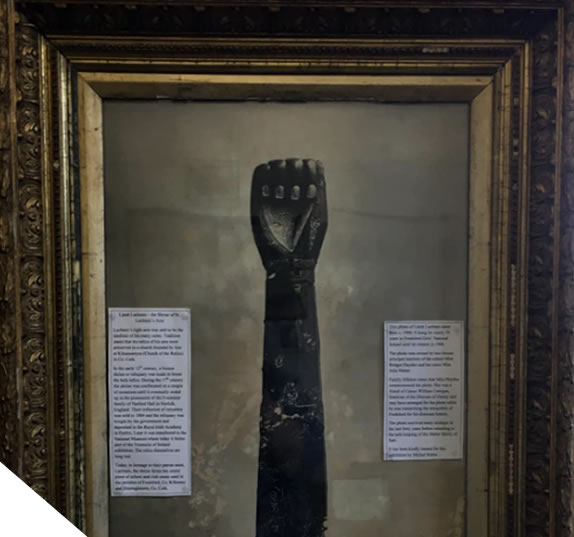 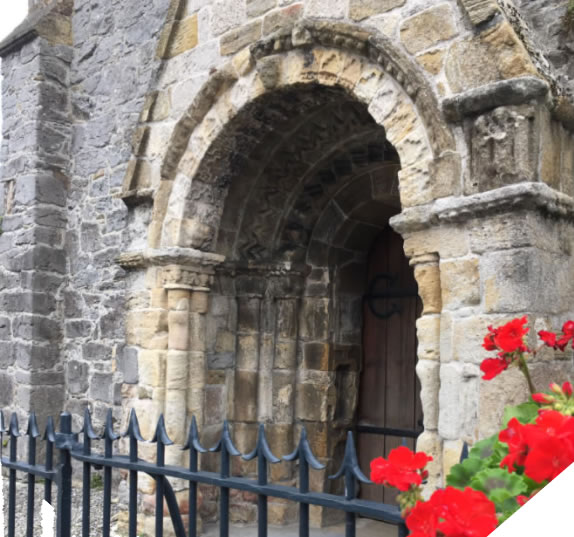 In time Lachtain returned to his own people. One of the churches associated with him is Cill na Martra or Church of the Relics and refers to the Shrine of St. Lachtain’s Arm which was made for his relics but was confiscated during the Reformation. It was brought back from England in 1884 and can be seen today as part of the Treasures of Ireland exhibition at the National Museum in Dublin. Lachtain died in 622 and his feastday is celebrated on 19 March.

The greatest claim to fame of this grand site is the Hiberno-Romanesque church doorway. It dates from c. 1150. Cormac’s Chapel on the Rock of Cashel and Clonfert Cathedral are other examples of this style of architecture. The porch over the doorway was actually added when the church was rebuilt in 1730 but the doorway itself puts the site on a par with many of the great ecclesiastical sites around Ireland.

However it is ironic that just as it acquired its iconic doorway and 12th century church, Achadh Ur’s days were numbered. The Synod of Rathbrassil in 1111 defined the Irish dioceses as we more or less know them today and Achadh Úr was subsumed into Ossory. Its status changed thereafter and the site declined during the second millennium to what it is today.

Following the most recent 21st century renovations of the church, a survey of the adjoining cemetery was carried out in 2014 by a local committee working in tandem with Kilkenny Co. Council Heritage Office and the Historic Graves programme.

The results of the survey were published in 2014 in a book titled St. Lachtain’s Old Graveyard Memorial Survey which sold out in weeks. However, the results are available on the Historic Graves website. At the entrance to the cemetery, the map of the graves, drawn up by John O’Shea, is a fine resource for parishioners and visitors. 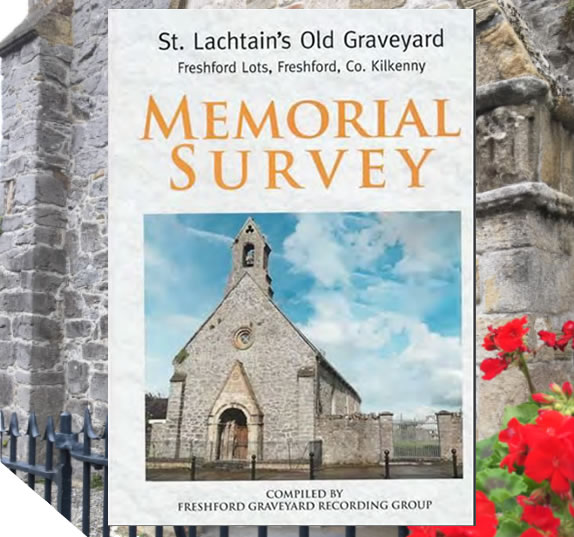 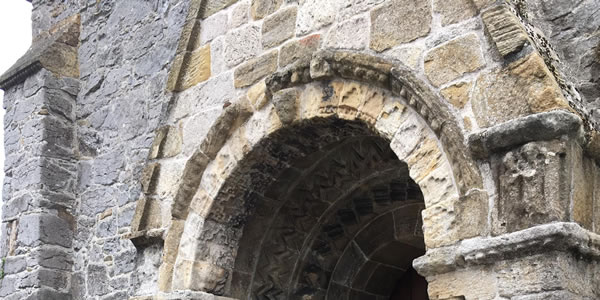 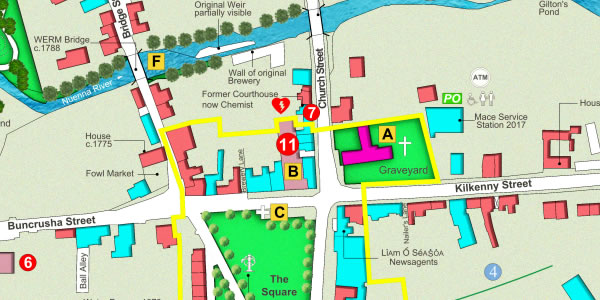